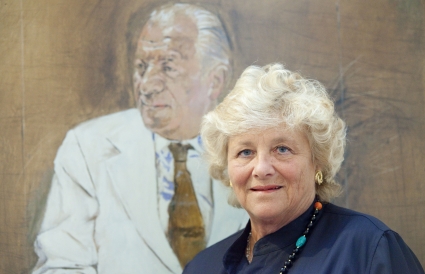 The Clore Israel Foundation has been at the forefront of charitable endeavors in Israel since its establishment. The Foundation supports large and small organizations alike, for projects ranging from major construction and renovation of buildings, to smaller-scale projects, all of which have the potential to make a positive impact on the world.

A Philanthropic way of life

Real estate entrepreneurs Harry and Leona Helmsley changed the New York skyline and left a tremendous philanthropic legacy during their lifetimes, donating many millions of dollars to a wide range of causes, focusing primarily on health-related institutions and efforts.