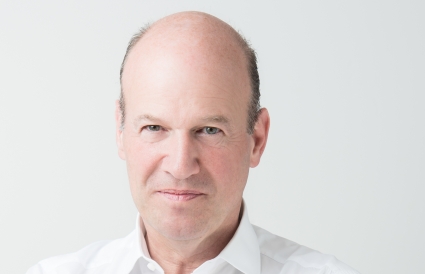 The de Picciotto-Lesser Cancer Cell Observatory in Memory of Wolfgang and Ruth Lesser was established by Michael de Picciotto. Michael was born in Brussels and resides in the UK and Switzerland. He named the Observatory in memory of his maternal grandparents who fled Nazi Germany. His grandfather, Wolfgang Lesser, was a successful businessman, a generous and charitable man and a great supporter of Israel; he passed away in 1995 in Jerusalem.

"My contribution to the Cancer Cell Observatory allows me to honor my beloved grandparents, as well as express my attachment to my roots and fascination for science,” says Michael de Picciotto, whose father is an engineer—as were his two uncles—and has aPhD in organic chemistry from Geneva University. Says de Picciotto: “I am eager to closely follow the future results of the research done within the Observatory and grateful to be able to associate my grandparents’ memory and my family with this new area at the Weizmann Institute."