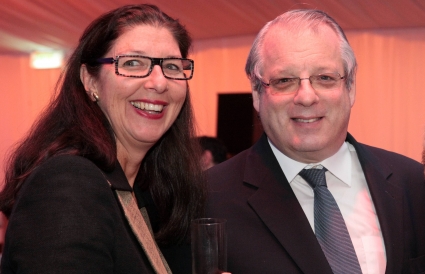 Bob’s mother, Erica Drake, whose strong ties to the Institute date back to the 1950s, was his first connection to the Institute. Erica was the first Drake to receive a PhD honoris causa from the Weizmann Institute in 2000.
Bob and Renee live in the Netherlands and have four children.